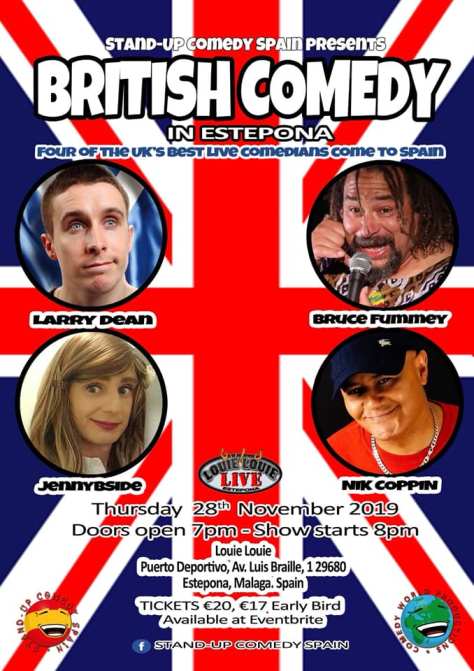 Larry Dean
A rising superstar from Glasgow, Larry has performed all over the world and is a regular on TV shows like Mock The Week and Live at the Apollo.
“There is no doubt about it, this guy is hilarious. I love Larry” – Michael McIntyre

JennyBSide
Whilst not the international performer her counterparts are, musical comedian JennyBSide never fails to entertain an audience
“Zippy songs with smutty twists’” -Evening Standard

Bruce Fummey
Hailing from Scotland, this Afro-Celtic comedian has performed all over the world to critical acclaim.
“HILARIOUS! 10 out of 10!” – Breakneck Comedy 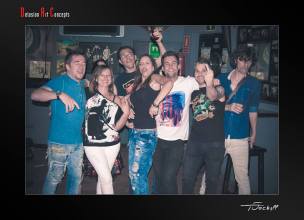 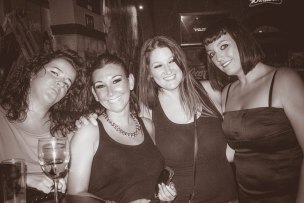 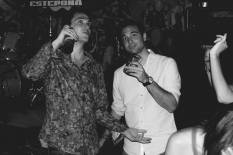 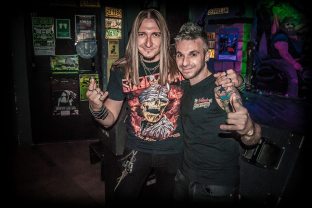 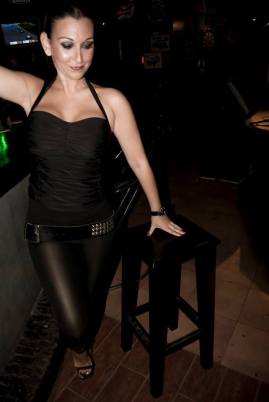 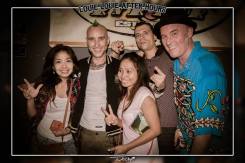 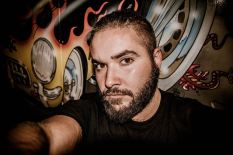 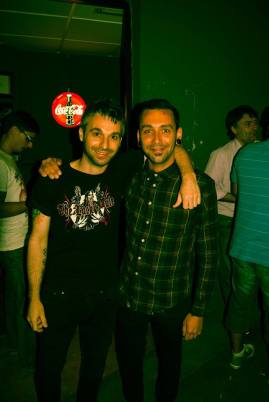 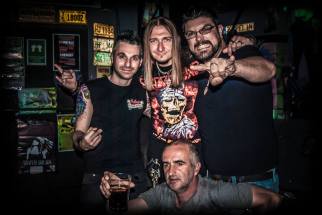 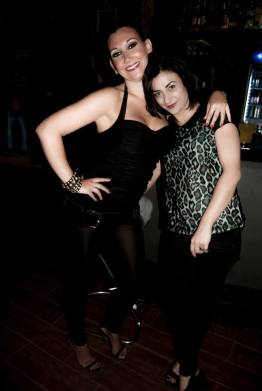 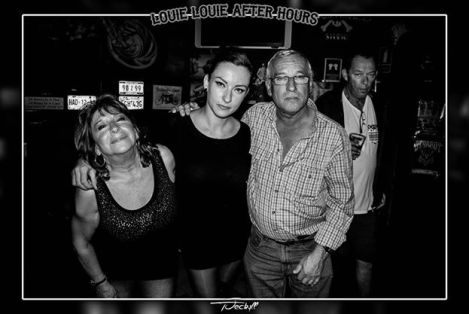